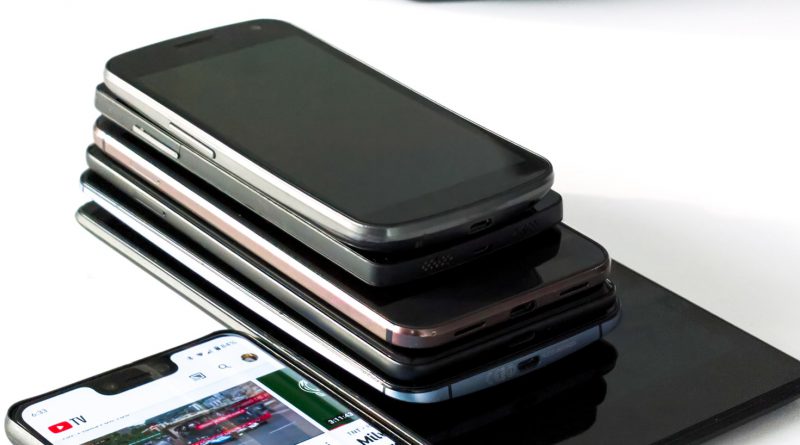 Are you looking for the Upcoming Smartphones in October then you are on the right page. Here we are going to share the upcoming launches from different brands. So do not hurry, just wait for few days and buy the newest one. The first week of October is already running and multiple smartphones are in pipeline to be released. Brands like OnePlus, Google, Honor, Realme, Motorola, iQOO, and others will be seen in the market. Let’s take a look at all the upcoming phone releases in October 2021.

There is no official launch date, but rumors say it could launch on October 15.

There are rumors that the Pixel 6 series could be launched on October 19, the day shown on the device’s lock screens in previous trailers. According to reports, the new Pixel phones will be available for sale from October 28.

The new GT Neo 5G phone has a 6.62-inch Full HD + Super AMOLED display that supports a resolution of 1080×2400 pixels. The display has a punch-hole design and offers a pixel density of 398 PPI. This Realme has provided the GT Neo 2 with an octa-core Snapdragon 870 processor as well as 8 GB of RAM and 128 GB of internal storage. The GT Neo 2 5G has three rear cameras including a 64MP main sensor, an 8MP ultra-wide sensor, and a 2MP sensor. On the front, the phone has a 16MP selfie camera that supports video calling. Realme GT Neo 2 5G comes with a 5000mAh battery that supports fast charging via USB Type C.

In terms of design, the Camon 18 has a flat back with square edges complemented by a flat-screen with a punch-hole cutout. The selfie camera opening seems smaller than the Camon 17 series.
There is a large power button on the right side. The images we received show the device in light blue and dark blue, although we expect to see more colors when it officially launches. There is a triple camera system with 16-135mm equivalent lenses and f/1.6-3.5 apertures.

We don’t have the actual launch date but we’ll hopefully get more info about the phone and other specs of Camon 18 soon.

The Play Console listing reveals that the screen of the iQOO Z5x may be equipped with a punch hole in the center position. Whether it has the same 6.67-inch FHD+ 120Hz IPS LCD panel that was offered on the iQOO Z5 remains to be seen.

While the smartphone is expected to arrive in China, it is not yet clear if it will launch in India.

Honor 50 displays a frameless 6.57-inch OLED punch-hole. The smartphone ensures an impressive viewing experience with its 19.5:9 aspect ratio and 392 ppi pixel density. It also has a 120Hz refresh rate with a resolution of 1080 x 2340 pixels. Honor 50 shows 128 GB of limited internal storage.

Honor 50 price in India is expected to be Rs 34,390. It is expected that Honor 50 will launch on October 21, 2021. This is the base variant 8GB RAM / 128GB internal memory of Honor 50 expected to launch with Frost Crystal version, Amber Red, Emerald Green, Midnight Black.

The phone has a punch-hole display. The screen size of the device is still unknown at this time. On the back, the phone has a triple camera setup. It will have a 50MP main camera sensor that will take 12.5MP resolution photos with pixel binning. Details of the other two sensors are unknown at this time. We can expect the device to come with two 2MP sensors, which will likely be for depth and macro.

The device has a 3.5mm headphone jack on the top edge, while the SIM tray is on the left edge.

The Moto G31 launch event is expected to take place soon. The company has yet to announce official details about the launch of the G-series smartphone. Meanwhile, live images of Motorola’s low-cost smartphone have been leaked online. 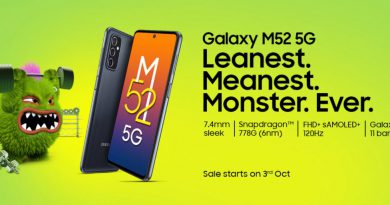 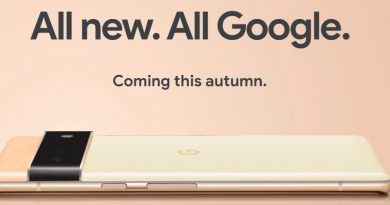 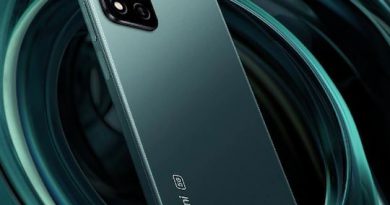