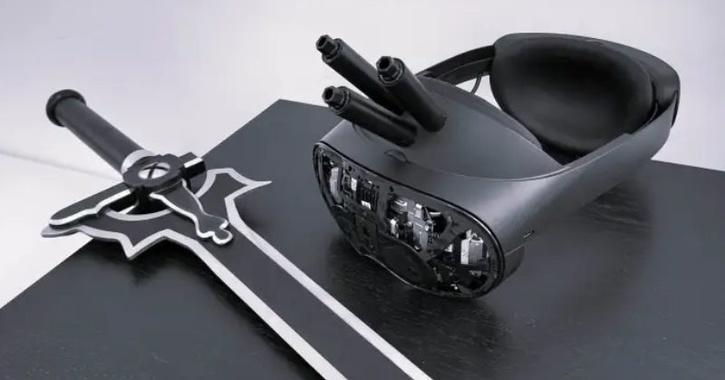 With this VR headset, if you’re killed in-game, the experience will kill you in real life.

The headset has three bombs attached to it. They are set to go off if your character dies in the game.

Remember that deadly game of Hide and Seek in the popular Japanese series Alice in Borderland? The one with VR Headsets would literally kill people who lost the game. That’s what Oculus Rift is today. A virtual reality headset is created to move things to the next level and turn the headset into something that will literally kill you if you die while wearing it. It has three explosive charges, which are programmed and ready to blast you if your character dies in the game. These charges are placed directly at your forehead- once you lose a life, you’ll apparently explode behind your head. Death feels like it only belongs in a thriller series like Alice in Borderland- but now it actually exists!

Is there a VR headset that kills you?

Palmer Luckey, the founder of Oculus Rift, took to his official Twitter handle to celebrate Sword Art Online’s Incident that occurred on November 6th, 2022. He wrote, “To commemorate the SWORD ART ONLINE incident of November 6th, 2022, I made the OQPNVG – the first virtual reality device capable of killing the user – if you die in-game, you die in real life.”

Palmer also mentioned that he has plans for an anti-tamper mechanism that will make the VR headset impossible to remove or destroy. However, there is still a huge chance of failure that could occur at the wrong time and cause death. This is why he’s not been able to use it himself. Similarly, this is why he believes that the final triggering should be linked to a high-intelligence agent like in Sword Art Online (SAO) to determine if conditions are right for termination.

The headset is currently just a piece of office art. It’s a thought-provoking reminder that leads designers to explore uncharted design territory within game design. Palmer claims that as far as his knowledge goes, this is the first non-fiction VR device that can kill the user. However, he means to start using the product soon and will report back on how it goes. 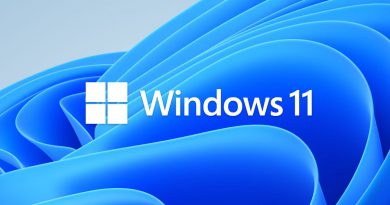 How to Upgrade Windows 11 in your PC 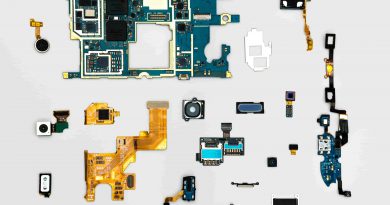 Internet Of Things: Our Future 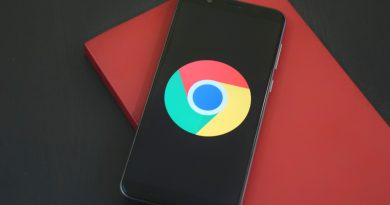