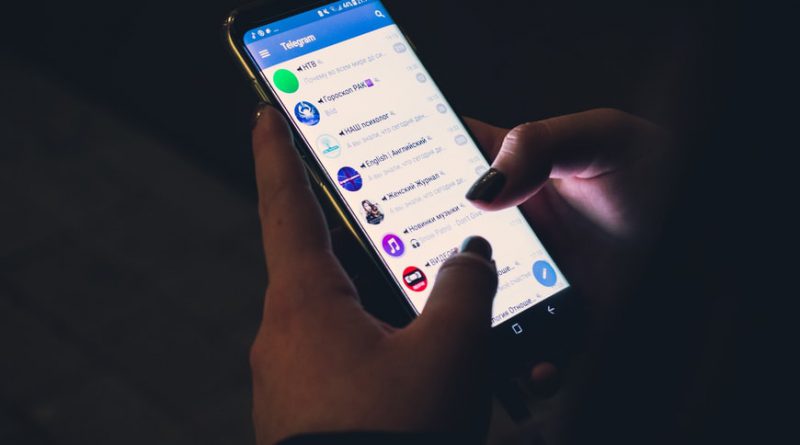 Encrypted messaging app Telegram has started rolling out its latest update to the iPhone as well as the iPad app with a number of new features including message responses, translation, hidden texts, and more.
Users can now double-tap the message bubble and a small dislike emoji will appear at the bottom of that message. Users can edit this responsive emoji within the app in Settings > Stickers & Emojis > Quick response. For more reactions, tap and hold on to the message bubble.

Download All Your Data From The Internet at Once

Telegram is also rolling out support for “Spoiler Alert” messages to shuffle selected pieces of text until the user clicks the option.

You can now translate any message into another language, directly within the app. Enabling translation in Settings > Language will add a dedicated Translate button to the context menu when selecting a message. You can also exclude all languages ​​you speak fluently, which will hide the translate button for those messages.

Translations are available on all Android devices that support Telegram, but require iOS 15+ on Apple devices. The list of available languages ​​depends on the operating system of the user’s phone.

Another new feature is the ability to generate themed QR codes for all users with public usernames, as well as for groups, channels, and bots. Tap the new QR code icon next to a person’s username, choose the color and pattern that best suits you, then print, publish, or share your QR code with friends. 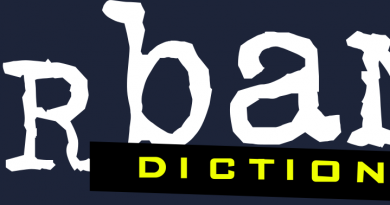 Why ‘Urban Dictionary’ is popular and why you should try it 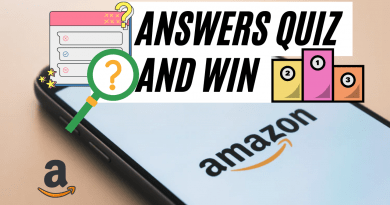 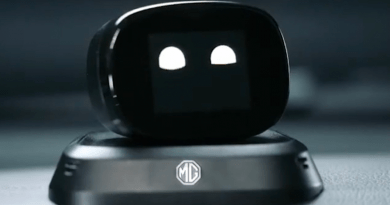