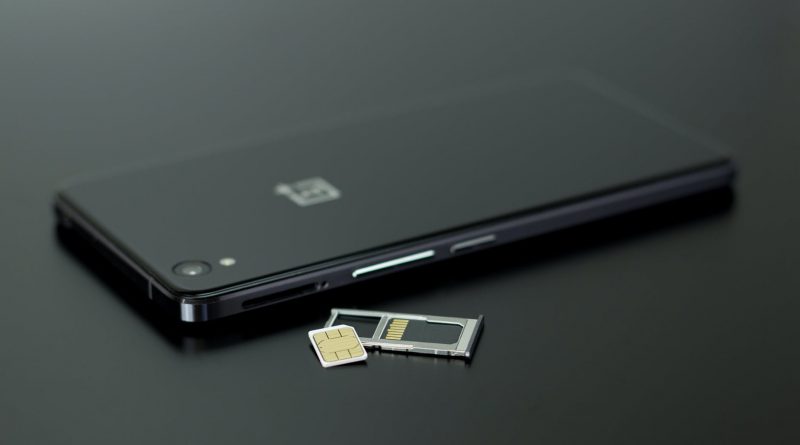 Smartphone maker OnePlus is set to launch its next flagship phone, “OnePlus 10 Pro” on January 4, and pre-registration for the phone has begun in the Chinese market. OPPO Product Manager and OnePlus CEO Pete Lau previously revealed that the OnePlus 10 Pro will be available in the market in January 2022. The release date was rumored to be on January 5, but now It was officially announced that ‘the phone will be arriving a day earlier, as Gizbot reports.

OnePlus 10 Pro will have LTPO 2.0 display and Qualcomm’s new Snapdragon 8 Gen 1 SoC, up to 12GB RAM and 80W fast charging.
The smartphone is expected to feature a 6.7-inch AMOLED display with 2K resolution. The screen will be curved on the sides and has a punch-hole cutout in the upper left corner.

Download All Your Data From The Internet at Once

The smartphone’s camera setup will include a 48 MP main camera, a 50 MP ultra-wide camera, and an 8 MP telephoto camera with 3.3x optical zoom. The OnePlus 10 Pro will come pre-installed with the Android 12 operating system. As the company revealed a few months ago, it will be the first device to offer a unified ColorOS and OxygenOS experience.
In June, OnePlus announced that it had decided to further integrate with its sister smartphone brand OPPO and merge with it with the aim of creating better products.

In an official forum note, Lau previously said that it would also allow them to be more efficient, such as by bringing faster and more stable software updates to users. He announced that he took on some additional responsibility overseeing product strategy for OnePlus and OPPO last year. 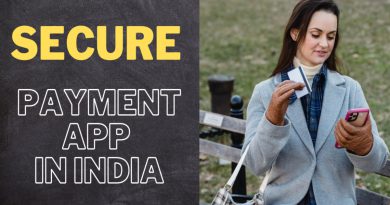 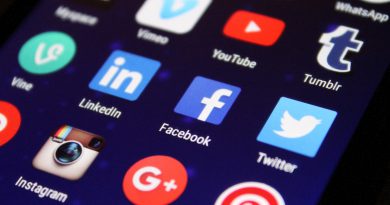 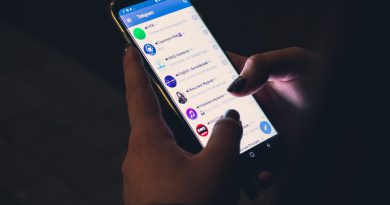