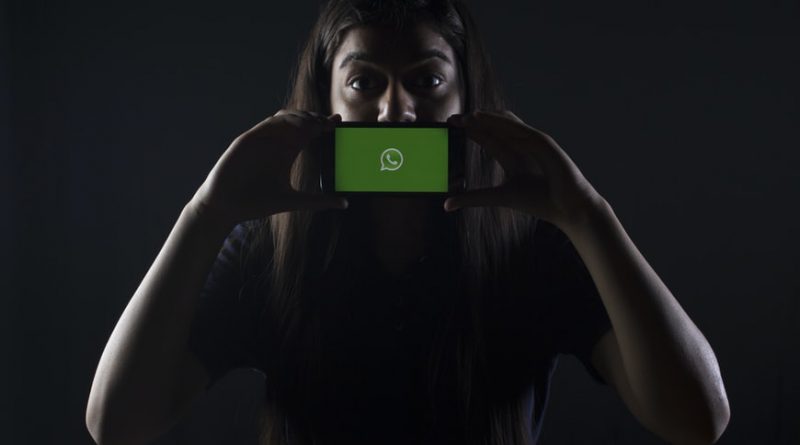 Prior to launching WhatsApp in 2009, both Jan Kaoum and Brian Acton worked together at Yahoo for nine years from 1998 to 2007. Between leaving Yahoo and the release of WhatsApp, both applied for work on Facebook but were rejected.

WhatsApp started in January 2009 after the founder bought the iPhone and realized that the app industry was a fast-growing untapped market. That was only six months after the Apple App Store was launched on July 10, 2008.

When the first version of WhatsApp hit the market, it wasn’t even a messaging app. Users could only update their status. WhatsApp has seen a surge in user interest after Apple introduced push notifications in June 2009. Push notifications could be used to ping a user when someone on the network updates their status. Users loved this feature so much that they started using the app to ping each other, resulting in the app becoming an instant mobile messaging service.

The messaging feature was added in WhatsApp version 2.0 after which the users of whatsapp got increased to 250,000. By year 2011 the app created its place in the list of top 20 apps.
The founders of the app always wanted to have an ad free app. When the app started getting number of users everyday, the founders also got attention from the investors. However the founders were Clear about thier goal and they were not ready to compromise with thier values.

How did whatsapp earned in its early days ?

Basically they worked on freemium business model.The App was free for a year to attract users and later they charged a very small annual subscription fee of $0.99 for the service. However, many users never paied a single penny to use the app, because the service automatically renewed once their free period ends.

In 2014, when Facebook bought WhatsApp for $19 billion, WhatsApp had 450 million monthly active users worldwide. Facebook had a deal with WhatsApp that they would be allowed to expand thier vision independently. In the WhatsApp blog it was mentioned that they will keep the app an ad free app.

The company made a big announcement In the year 2016 that the app was going to be completely free for all its users with no third party ads. End to end encryption was also introduced in he year 2016. It means that nobody can read the WhatsApp chats not even whatsapp.
Facebook’s takeover eventually came in the form of WhatsApp’s privacy policy update in August 2016, advising users that some of their data would be shared with parent company Facebook.

When did whatsapp founder leave ?

When Facebook bought whatsapp in 2014, Zuckerberg assured the founders that they would not create any pressure for monetization. However this couldn’t happen.

Facebook wanted to implement ads on WhatsApp, an apparently anti-advertising app, but Brian suggested switching to a counter model that charges users for a certain number of messages.

Brian’s proposal was rejected by Facebook and left without waiting for his shares to vest in September 2017, losing $ 850 million in the process.Jan Koum subsequently left in April 2018.

So how does WhatsApp make money now?

WhatsApp currently monetizes through two sources: WhatsApp for Business and WhatsApp Pay. WhatsApp also generates indirect income through “Clicking WhatsApp Ads” which redirects users from Facebook to WhatsApp. The app feature whatsapp Pay is a free service for its end users but businesses are required to pay a fixed amount of $3.99 per transaction.

Dont forget to check our hindi website for hindi news and artciles. 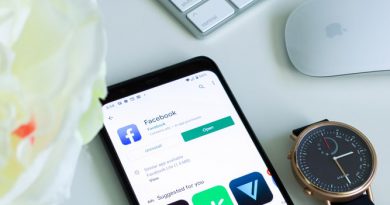 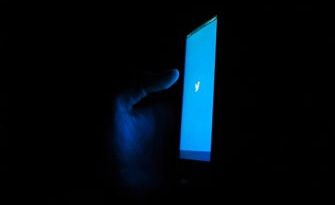 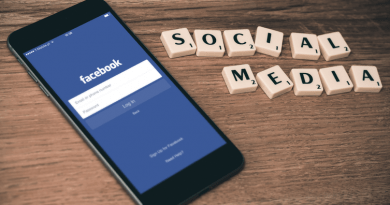